review from Nada Mucho for Masterwish, by Andy Bookwalter

Danny Newcomb and the Sugarmakers members loomed large in the tangled, inbred hillbilly universe of Seattle music in the 80’s and early 90’s. 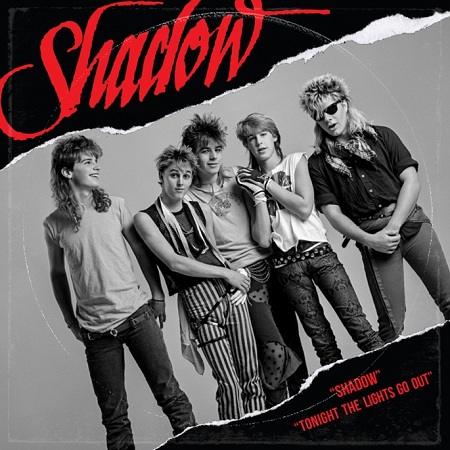 Fast forward a bunch of years and Danny and Chris hook up with Carrie Akre to form Goodness after the mighty Hammerbox splits. Tours with Candlebox, Pearl Jam and Oasis happen. Major label deals are signed.

At some point Goodness breaks up –  for reasons that a real journalist probably would have taken the time to find out – and eases into  The Rockfords like an old man in a tub, with Danny, Carrie Akre, Chris and Rick Friel and Mike McCready. Like Shadow without the stripey pants (I assume), the Rockfords were somewhat short lived, being sort of a side project for a bunch of people with other lives and “bigger” bands.

But enough with the history lesson, kids. Masterwish is the record in question. Released this summer on McCready’s Hockeytalker Records, it features Newcomb on guitars and vocals, Rick Friel on bass, and Eric Eagle on drums. Eagle serves a breath of fresh air into this incestuous little room, but having played with Jesse Sykes, Mark Pickerel, Wayne Horvitz, and many more, he’s useful in widening the tangled web of Seattle rock and roll connections that surrounds this release.

Void of all this history and context, I would have guessed Masterwish was made in Athens, Georgia in about 1982, or anywhere in the Midwest anytime in the last 40 years. The record opens with “Known World,” a jangly power poppy thing, a little new wave and super catchy. “Believe It” is a little Byrds-esque, with harmonizing and a vaguely country sound, and the chorus is played in a maddening time signature that will make you fall in a ditch if you’re running, but you won’t mind because even though you’re in a ditch it’s still a sweet song. “Sundays” is power pop gold. Matthew Sweet could sing this. So could Material Issue, if there was still such a band.

All in all, Masterwish is a hell of a good album. When the world was pooping itself over Seattle and our big rock ways, bands like Sister Psychic and Best Kissers in the World were playing great guitar pop with varying amounts of success, at least as measured in US dollars. Danny Newcomb and the Sugarmakers carry that baton forward here in a very satisfying way. – (8/10)

(Danny Newcomb and the Sugarmakers open for Goodness at their reunion show at the Tractor Tavern on Saturday, October 24.)